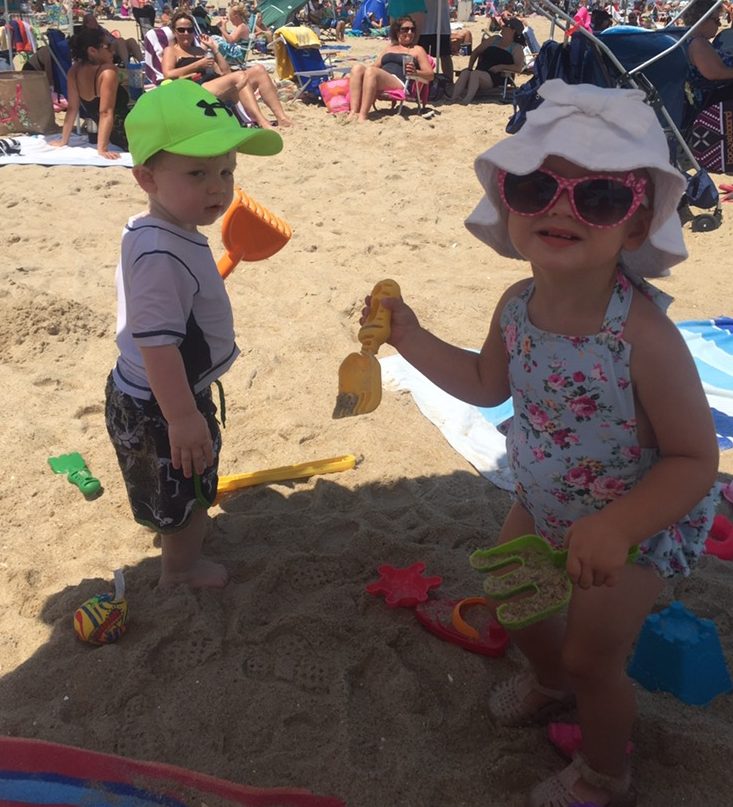 Sharing is one of the most difficult early skills to master. It can be so frustrating when you are trying to raise your child with kindness and compassion and you see him throw a fit because another child wants to play with his blocks. Take a minute to think like a toddler. His blocks are not “objects,”he sees these blocks as an extension of himself. He does not know that he will get them back. According to Tovah Klein, Ph.D., director of toddler development at Barnard College, toddlers do not master the concept of sharing until age two and a half or three. So what is a parent to do between now and then?

Here are some suggestions:

Murphy, J. (2004). The Secret Life of Toddlers: A Parent’s Guide to the Wonderful, Terrible, Fascinating Behavior of Children Ages 1 to 3. The Berkley Publishing Group. NY, NY.